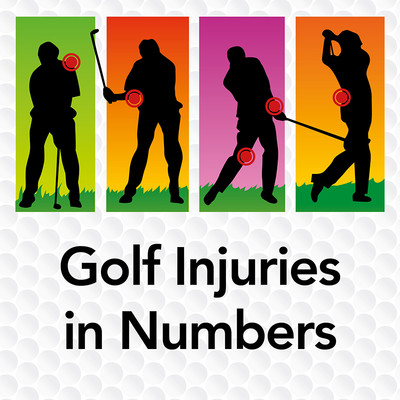 Check out the stunning infographic that we created for the Golf Injury Content Marketing Campaign for Therapists. It's OPEN ACCESS. 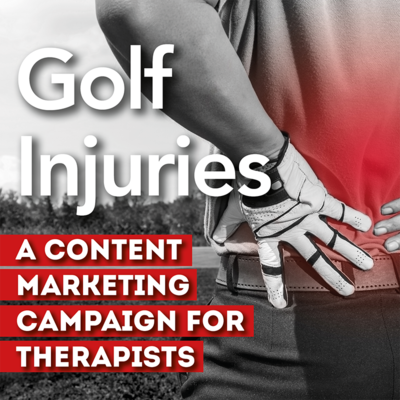 An all-in-one marketing strategy with content, that you can use to promote yourself and your business to people with an interest in golf. It includes ready-to-post social media content (including videos) to help you collect... Read More 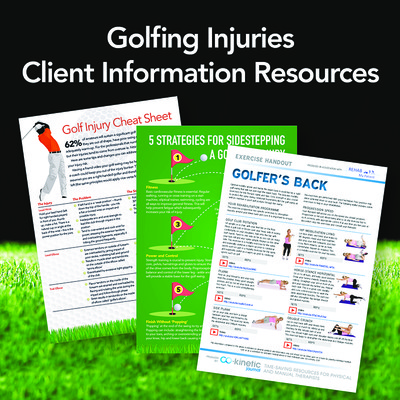 Set of rebrandable client resources on the topic of golfing injuries. It includes a client newsletter, "Avoid the Back Pain Bunker", an exercise handout of back strengthening exercises, a golf injury cheat sheet and an... Read More 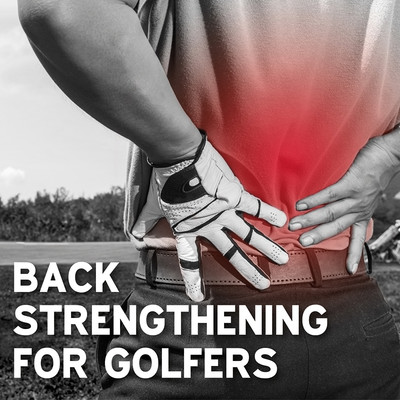 This leaflet covers back strengthening exercises for golfers and has been written for patients. The exercise handout gives information on the rehabilitation programme, guidance for stretching exercises and progression speed. You can purchase it individually... Read More